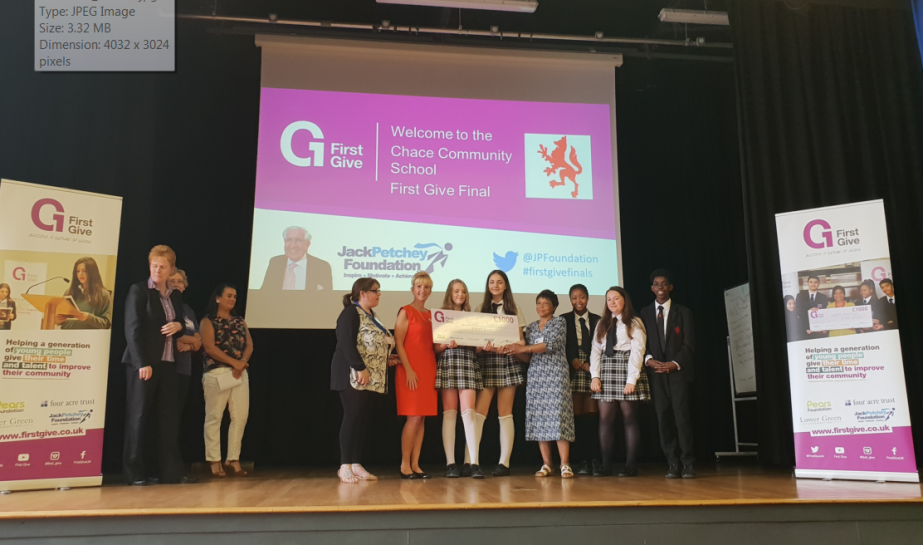 All groups should be proud of the work they have done over the pass 2 months however the overall winner of this years First Give Award went to 9LWI. The charity received £1000 from First Give as well as 9LWI raising a staggering £704 from the social action they took part in.
Well done Year 9!!!!