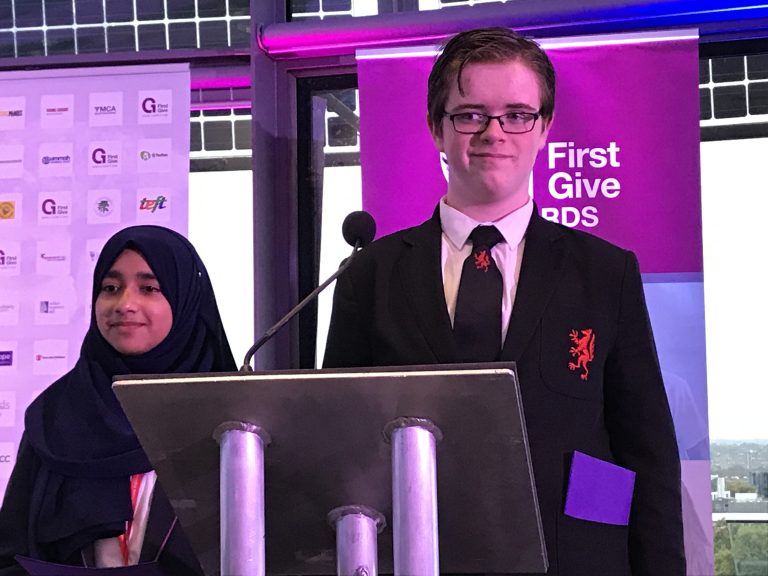 A Year 10 Chace student was selected from thousands of students from over 170 schools to co-host the First Give Awards ceremony at City Hall, Central London yesterday evening.