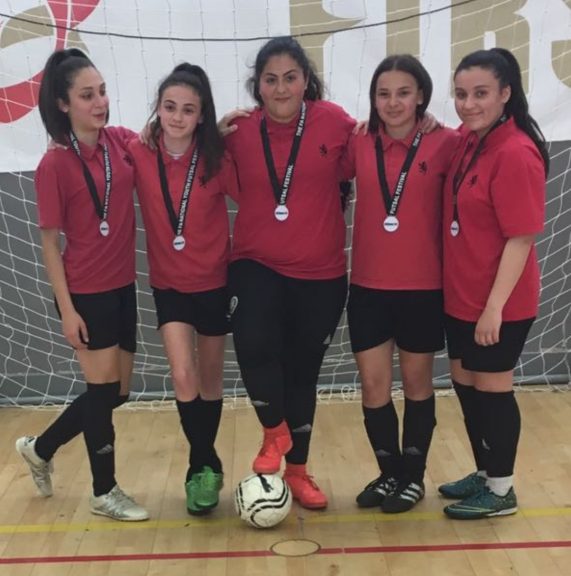 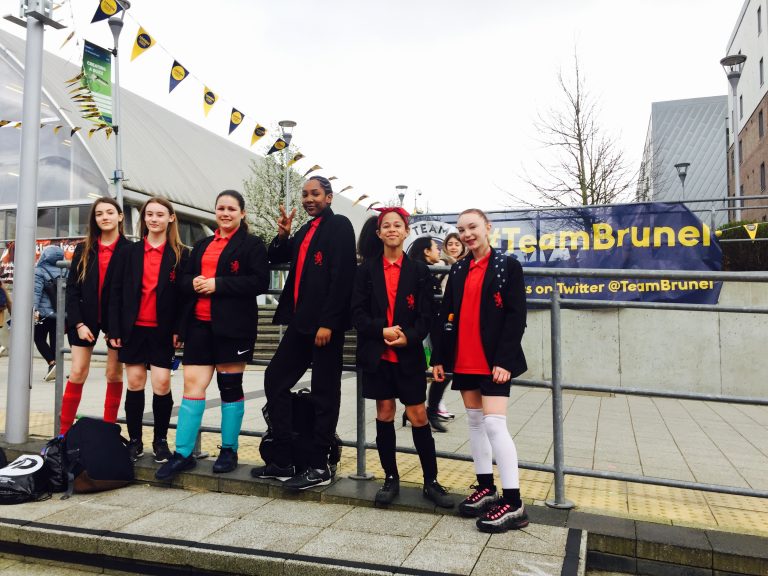 Year 7 girls competed in the MFA Girls School Futsal County Finals today.  They powered through the tournament and topped the group stage where they went through to the the semi-finals to only lose by one goal.  They all enjoyed this day out and despite not reaching the finals they are all very proud to have got that far.